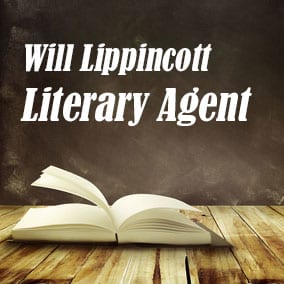 Will Lippincott Literary Agent started out at the Johns Hopkins University Press, later moving to the Village Voice Literary Supplement and then The New Yorker, where he was head of book publishing, overseeing all publishing ad-sales and organizing publishing-related events. He was subsequently named publisher of The New Republic, where he spent three years before moving to the consulting firm Booz Allen Hamilton as publisher of the magazine strategy+business. Literary Agent Will Lippincott returned to the book side of publishing in 2003 as a literary agent.

Scroll below now to view representative titles and a complete profile for Will Lippincott FREE in our Book Agents Directory.

Scroll below now to view the AAR status and a complete profile for Will Lippincott FREE in our Book Agents Directory.

Scroll below now to view the email and postal address for Will Lippincott FREE in our Book Agents Directory.

Want more information about Will Lippincott? Join thousands of other subscribers today by entering your first name and email address. You’ll get free access to the Directory of Book Agents with detailed profiles for all book agents, including Will Lippincott Literary Agent.