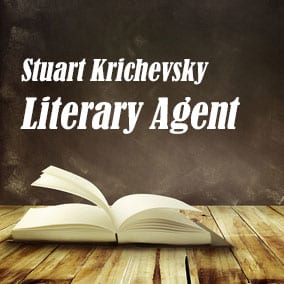 Stuart Krichevsky Literary Agent has almost three decades of experience as an agent. Previously, he worked at Sterling Lord Literistic, starting in 1980, where he was a part-time mail clerk. Literary Agent Stuart Krichevsky is a member in good standing of the Association of Author’s Representatives and has served on its Contracts Committee and its Board of Directors.

Stuart Krichevsky Literary Agent has a distinguished list of clients who have appeared on the New York Times Bestseller’s List and won major journalism and literary awards, including the Governor General’s Literary Award, the National Magazine Award, the George M. Polk Award, the Livingston Award, the National Book Award,  the Michael Kelly Award, and the Pulitzer Prize. 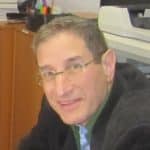 Scroll below now to view representative titles and a complete profile for Stuart Krichevsky FREE in our Book Agents Directory.

Scroll below now to view the AAR status and a complete profile for Stuart Krichevsky FREE in our Book Agents Directory.

Scroll below now to view the email and postal address for Stuart Krichevsky FREE in our Book Agents Directory.

Join thousands of other subscribers today. Simply enter your first name and email address for free, instant access to the Directory of Literary Agents. Get complete access to comprehensive profiles for both established book agents and new literary agents like Stuart Krichevsky.