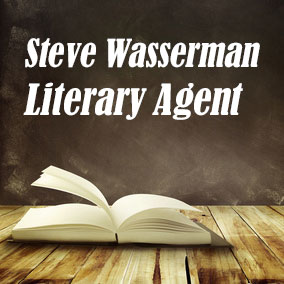 Steve Wasserman Literary Agent was an agent with Kneerim & Williams Literary in New York City before he became an editor at Yale University Press. He is no longer an agent. Literary Agent Steve Wasserman, the former longtime books editor at the Los Angeles Times (back in the years when the paper had a Sunday book review section), gave up the agenting game to become a full-time editor at Yale University Press. His first acquisition for Yale is “an intimate history of rock ‘n’ roll” by Greil Marcus, the longtime contributing editor to Rolling Stone. Wasserman has been a partner at Kneerim & Williams Literary Agency in New York since leaving the Times. He will continue to represent the estate of Christopher Hitchens. Publishing Agent Steve Wasserman is now an editor at Yale University Press.

Join thousands of other subscribers today. Get complete access to comprehensive profiles for all book agents like Steve Wasserman Literary Agent in the Directory of Literary Agents, absolutely free. Simply enter your first name and email address and get instant access now.