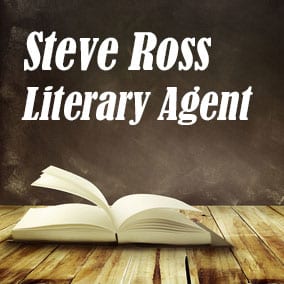 Steve Ross Literary Agent was also the President & Group Publisher of the $100 million Collins Division at HarperCollins. He oversaw the growth and operations of four distinct publishing programs. Literary Agent Steve Ross grew the Book Division at the Abrams Artists Agency into a major player in the book industry, with a client list that features a wide range of innovators, global thought leaders, and people of substantial accomplishment in such fields as medicine, sports, and the arts, all of whom have unique and important stories to tell. Helping his clients to shape those stories and finding the best publishing home for them has returned him to the passion and mission that drove him to become a book editor earlier in this career. He has also developed a global network of subagents who represent Abrams’ clients in their specific territories.

New York Magazine named Steve Ross Literary Agent one of the seven “influentials” in books and had his profile on Crain’s front page, as “a superb general nonfiction publisher.” Literary Agent Steve Ross is a former President of the Publishers Lunch Club and recipient of the James Thurber Award for editing and publishing the #1 Bestseller Our Dumb Century by The Onion. He earned a Master’s Degree from New York University, is an avid tennis player and motorcycle rider, and lives in Westchester County. Steve was instrumental in publishing Barack Obama’s Dreams from my Father and Audacity of Hope, and many other best-selling books of quality commercial non-fiction. 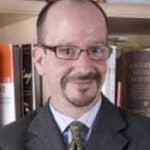 The profile about Steve Ross Literary Agent that you see here contains some of the information you’ll find in our free Directory of Literary Agents, with literary agent listings for both established and new book agents. Scroll below now to learn more about Literary Agent Steve Ross or click here to get free instant access to our official Book Agents Directory.

Scroll below now to view representative titles and a complete profile for Steve Ross FREE in our Book Agents Directory.

Scroll below now to view the AAR status and a complete profile for Steve Ross FREE in our Book Agents Directory.

Scroll below now to view the email and postal address for Steve Ross FREE in our Book Agents Directory.

Join thousands of other subscribers today. Simply enter your first name and email address for free, instant access to the Directory of Literary Agents. Get complete access to comprehensive profiles for both established book agents and new literary agents like Steve Ross Literary Agent.