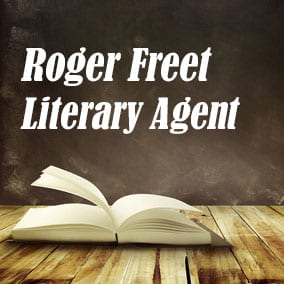 Roger Freet Literary Agent – This article about Literary Agent Roger Freet and Folio Literary Management is part of a series about books and Finding a Literary Agent. Publishing Agent Roger Freet is an agent at Folio Literary Management. DO NOT QUERY THIS AGENT AT THIS TIME: Roger is not currently accepting unsolicited submissions. Book Agent Roger Freet was an agent at Foundry Literary + Media for five years before joining the Folio team in 2020. He has a Business/Economics degree from Westmont College, a Masters of Divinity degree from Princeton Theological Seminary, and is a graduate of the Stanford University Professional Publishing Course. He started his publishing career as an envelope-stuffing intern in the publicity department at Princeton University Press. As a long-time jazz and rock drummer, Roger Freet looks forward to the day when one of his celebrity musician clients invites him to sit-in with the band, live and on stage.

Roger Freet Literary Agent is a seasoned content creator and project manager. He is in partnering with authors to develop and expand their mission and message in order to reach the widest possible audience. 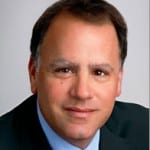 The profile about Roger Freet Literary Agent that you see here contains some of the information you’ll find in our free Directory of Literary Agents, with literary agent listings for both established and new book agents. Scroll below now to learn more about Literary Agent Roger Freet or click here to get free instant access to our official Publishing Agents Directory.

Scroll below now to view representative titles and a complete profile for Roger Freet FREE in our Book Agents Directory.

Scroll below now to view the AAR status and a complete profile for Roger Freet FREE in our Book Agents Directory.

Scroll below now to view the email and postal address for Roger Freet FREE in our Book Agents Directory.

Join thousands of other subscribers today. Simply enter your first name and email address for free, instant access to the Directory of Literary Agents. Get complete access to comprehensive profiles for both established book agents and new literary agents like Roger Freet Literary Agent.