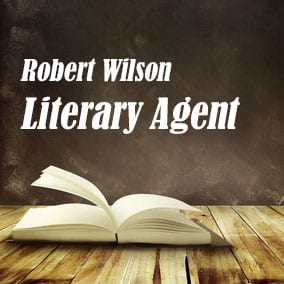 Robert Wilson Literary Agent is the author with Ed O’Brien of Sinatra 101, published by Penguin’s Boulevard Books, and the editor of several books, including The Consumer Sourcebook, published by Gale Research Company. As a freelance writer, his articles have appeared in publications in the U.S. and abroad. Literary Agent Robert Wilson was a senior editor for almost a decade at HarperCollins Publishers, where he acquired a number of bestselling books. 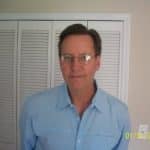 Scroll below now to view representative titles and a complete profile for Robert Wilson FREE in our Book Agents Directory.

Scroll below now to view the AAR status and a complete profile for Robert Wilson FREE in our Book Agents Directory.

Scroll below now to view the email and postal address for Robert Wilson FREE in our Book Agents Directory.

Join thousands of other subscribers today. Simply enter your first name and email address for free, instant access to the Directory of Literary Agents. Get complete access to comprehensive profiles for both established book agents and new literary agents like Robert Wilson.