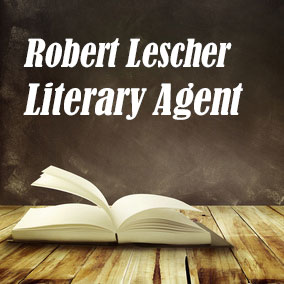 Robert Lescher Literary Agent was an agent with Lescher & Lescher in New York City before he passed away November 28, 2012. Literary Agent Robert Lescher was born on March 31, 1929, in Bellingham, Washington, one of four children of Elias and Daisy Lescher. He grew up in Seattle, where his father was a court stenographer. He graduated from Wesleyan University in Connecticut after spending his senior year studying literature at the Sorbonne in Paris and was hired by Holt in 1950. 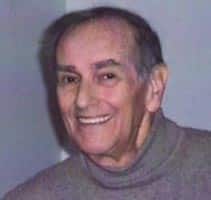 Join thousands of other subscribers today. Get complete access to comprehensive profiles for all book agents like Robert Lescher in the Directory of Literary Agents, absolutely free. Simply enter your first name and email address and get instant access now.