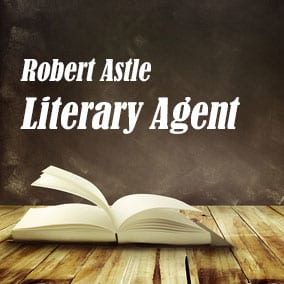 Robert Astle Literary Agent was an agent with Robert Astle and Associates Literary Management in New York City. He is no longer an agent. He is now a Publisher and Editorial Director at Astor + Blue Editions. Literary Agent Robert Astle previously worked for 25 years in professional theater in Canada, and toured his acclaimed one-man-shows around the globe. He taught for 9 years in the playwrights’ unit at the National Theatre School of Canada, (Canada’s Julliard) and was an adjunct professor in the Theatre Department of Concordia University. Publishing Agent Robert Astle has written and published extensively and is author of three plays, and a work of non-fiction. He edited over twenty plays, written adaptations for radio, for which he was nominated the prestigious Prix Italia. Book Agent Robert Astle’s interest in publishing began when successfully negotiated subsidiary rights with Grove Press in 1988. He worked briefly at a New York literary agency prior to opening his own agency.

Scroll below now to view representative titles and a complete profile for Robert Astle FREE in our Book Agents Directory.

Scroll below now to view the AAR status and a complete profile for Robert Astle FREE in our Book Agents Directory.

Scroll below now to view the email and postal address for Robert Astle FREE in our Book Agents Directory.

Join thousands of other subscribers today. Get complete access to comprehensive profiles for all book agents like Robert Astle Literary Agent in the Directory of Literary Agents, absolutely free. Simply enter your first name and email address and get instant access now.