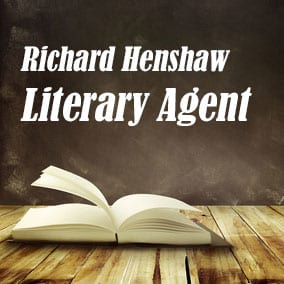 Richard Henshaw Literary Agent holds a BA in English with a minor in Philosophy from Franklin & Marshall College.  Upon graduation, he moved to New York City where he briefly worked for a law firm and studied at New York University’s Publishing Institute before joining Richard Curtis Associates in the fall of 1987 where, over the course of eight years, he rose to the position of full agent with a concentration on popular fiction.  Literary Agent Richard Henshaw also held the title of Director of Foreign Rights and was responsible for marketing the translation rights to over 150 professional writers. 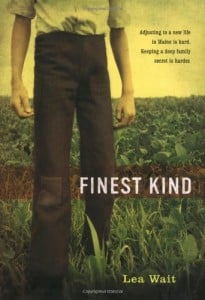 Scroll below now to view representative titles and a complete profile for Richard Henshaw FREE in our Book Agents Directory.

Scroll below now to view the AAR status and a complete profile for Richard Henshaw FREE in our Book Agents Directory.

Scroll below now to view the email and postal address for Richard Henshaw FREE in our Book Agents Directory.

Want more information about Richard Henshaw? Join thousands of other subscribers today by entering your first name and email address. You’ll get free access to the Directory of Book Agents with detailed profiles for all book agents, including Richard Henshaw Literary Agent.