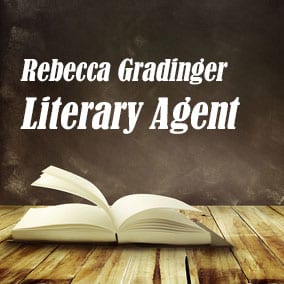 Scroll below now to view representative titles and a complete profile for Rebecca Gradinger FREE in our Book Agents Directory.

Scroll below now to view the AAR status and a complete profile for Rebecca Gradinger FREE in our Book Agents Directory.

Scroll below now to view the email and postal address for Rebecca Gradinger FREE in our Book Agents Directory.