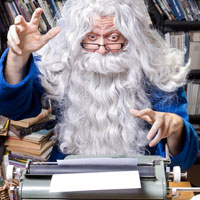 Well, this article is for you. It’s 100% about the equally-discriminated-against silver-haired members of the literary population. Sad, but true.

What do old authors need to know about age discrimination?

Side note: Middle-aged authors, you have nothing to worry about (aside from the midlife crisis that you’re dealing with). Hey, I can say that. I’m middle-aged. 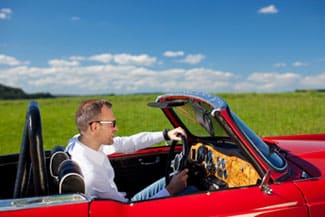 Now… before you get disgusted about the fact that some literary agents discriminate toward old authors, consider this: You have complete control over whether you reveal your age.

As one of my 1-on-1 coaching clients pointed out on my blog: “Unless you make specific references (e.g. times & places growing up), they [agents] may not be able to tell [how old you are] unless they’re downright rude and ask outright. Which, after they’ve asked, by the way, it’s perfectly okay to be demure and dodge the question. ‘I’m over 21’ works for me.” 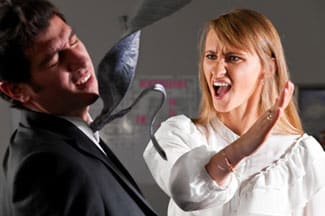 Okay, so why do some literary agents discriminate against old authors?

Think about it for a second…

Imagine yourself as a literary agent with two promising prospects to choose from. Both authors have written a brilliant first novel or nonfiction book, but you only have time to take on one new client this month. One of the authors is in his thirties, forties, or fifties. The other author is in his eighties or nineties (really old authors category).

During my time as an agent I read more than 60,000 query letters, many of them by old authors. One of those old authors said (proudly) that he was very old and probably didn’t have much time left… so he figured it was a good time to try and publish his book.

Now, be honest. Would you really be just as keen about representing the very old author… who might (as he said, in not so many words) give up the ghost during all the stress and excitement of contract negotiations and/or a book tour?

That same author might be an energetic dynamo and live to be 122. And he might be a better promoter than the young buck. Yes, that’s a possibility (and that’s how I think), but that’s not how all agents think.

So, all of you old authors out there,
please be smart and keep your age private. 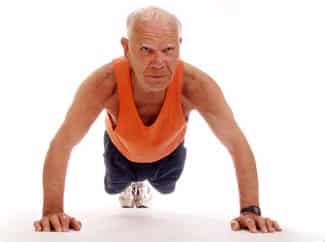 Side note: I worked with Dr. Ruth Westheimer (the sexpert) when I was the Marketing & Licensing Manager for the publisher Blue Mountain Arts. Dr. Ruth was 73 years old at the time and ran circles around me. She also gave me a rose and held my hand… then we sang New York, New York together in front of everyone at a huge party during the Frankfurt Book Fair (but that’s a story for another day).

Long story short, don’t put yourself at a disadvantage by talking about your age… or anything else that isn’t relevant to your book.

Let your writing do the talking.