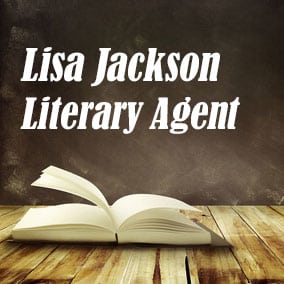 Cutting her editorial teeth as a local newspaper reporter and editor in North Central Illinois, Lisa Jackson Literary Agent learned very early on the power of the written word. And the importance of hitting deadlines. After several years behind the newsdesk, Literary Agent Lisa Jackson joined the team at Christianity Today International as Associate Editor of Christian Parenting Today. Publishing Agent Lisa Jackson has been writing, reading, and editing for the entire span of her career. She joined the Alive Literary Agency team in 2014, bringing with her a passion for a great story and nearly twenty-five years of experience in the publishing industry. 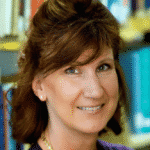 The profile about Lisa Jackson Literary Agent that you see here contains some of the information you’ll find in our free Directory of Literary Agents, with literary agent listings for both established and new book agents. Scroll below now to learn more about Literary Agent Lisa Jackson or click here to get free instant access to our official Publishing Agents Directory.

Join thousands of other subscribers today. Simply enter your first name and email address for free, instant access to the Directory of Literary Agents. Get complete access to comprehensive profiles for both established book agents and new literary agents like Lisa Jackson.