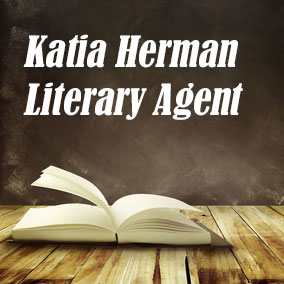 Katia Herman Literary Agent wrote and illustrated her first book, You Get Some Good and You Get Some Bad, when she was eight years old. In high school she wrote poetry and found solace in literary characters. 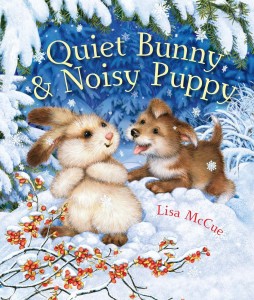 The profile about Katia Herman Literary Agent that you see here contains some of the information you’ll find in our free Directory of Literary Agents, with literary agent listings for both established and new book agents. Scroll below now to learn more about Literary Agent Katia Herman or click here to get free instant access to our official Book Agents Directory.

Scroll below now to view representative titles and a complete profile for Katia Herman FREE in our Book Agents Directory.

Scroll below now to view the AAR status and a complete profile for Katia Herman FREE in our Book Agents Directory.

Scroll below now to view the email and postal address for Katia Herman FREE in our Book Agents Directory.

Join thousands of other subscribers today. Get complete access to comprehensive profiles for all book agents like Katia Herman in the Directory of Literary Agents, absolutely free. Simply enter your first name and email address and get instant access now.