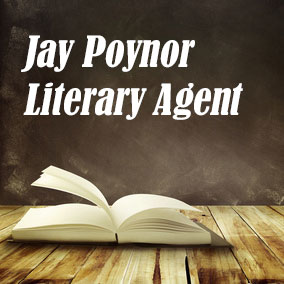 Jay Poynor Literary Agent was an agent with The Poynor Group in Maryland. He passed away September 2, 2014. He was 83 years old. Literary Agent Jay Poynor was a three-time Emmy award winner (1983, 84, and 85) as Executive Producer of the Garfield animated television programs. Before opening his own boutique literary agency, he was Vice-President of United Media, Inc. Publishing Agent Jay Poynor lived most of his adult life in New York City. He graduated from the University of Oklahoma School of Journalism. 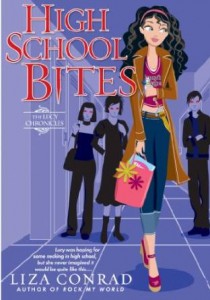 Join thousands of other subscribers today. Get complete access to comprehensive profiles for all book agents like Jay Poynor Literary Agent in the Directory of Literary Agents, absolutely free. Simply enter your first name and email address and get instant access now.