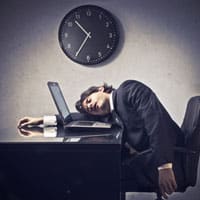 Scroll below to find out…

This article is part of a 17-part series
called How to Get a Literary Agent.

The good news about literary agency turnaround times is… I’ve seen some authors hear back from literary agents in as little as four minutes. That’s the quickest response time I’ve ever seen for one of my coaching clients.

He literally got a request for his full manuscript within four minutes of sending out the email query I helped him write. Even better, that same book agent agreed to represent the author and got him a deal with Random House just a few weeks later. 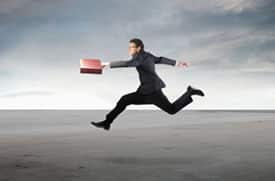 How awesome is that?

Now literary agencies no longer feel obligated to reply at all.

That means most authors are left staring at their mailbox (physical or digital), waiting for a reply, wondering if anyone even read their material. 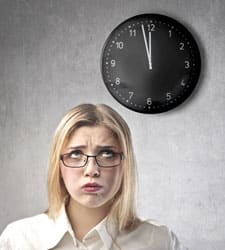 And it’s kind of my fault.

I was the first agent (way back in the 1990s) that instituted an “Email Query Only” policy at my literary agency. It stated that authors would only get a response from us if we were interested in seeing more material or offering representation.

And, I didn’t see the point of literary agencies sending out form rejection letters (I still don’t). At least I made up for my new policy by responding within 24-48 hours to the authors that I was interested in. 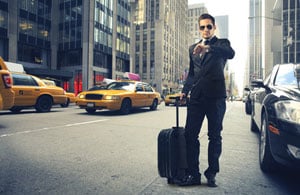 I told some other agents about my new email query policy, and now it seems like everyone is doing it (although I’m sure they would have figured it out eventually if I hadn’t done it first).

I believe that literary agent turnaround times have improved over the years, thanks to technology making everything easier and faster. But also thanks to the fact that agents are no longer wasting hours every month mailing and/or emailing meaningless form rejection letters.

Yes. Some book agents still seem to need 12 weeks to respond to a simple query (or anything else for that matter). 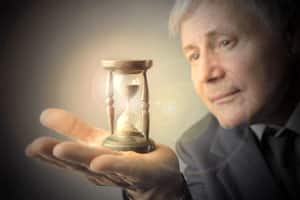 By the way, some publishers are just as bad.

When I was an active book agent I got a full manuscript back in the mail from a publisher with a rejection letter (yes, book agents get them too) and an apology… fourteen months after I submitted the manuscript.

So, although I feel for you when it comes to slow literary agency turnaround time, don’t expect me to feel too sorry for you! 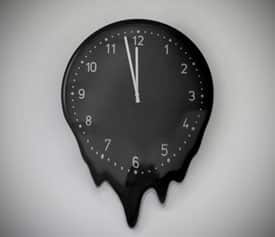 Here are the literary agent turnaround times you can expect…

Obviously, you have a better chance of getting faster literary agency turnaround times if you submit your query letter and other material by email (or online form). You’re certainly not going to get an acceptance letter (or request for your complete manuscript) within five minutes if you submit your work by postal mail! 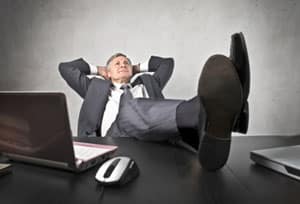 Then click here to read the next article in this 17-part series
and learn about Literary Agent Feedback.