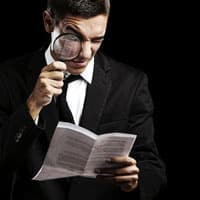 Literary agent feedback is often completely misinterpreted by authors. And it can be fatal. Scroll below to find out how you should interpret, and manage, literary agency feedback (like rejection letters).

This article is part of a 17-part series called Getting a Literary Agent.

The reason literary agent feedback is so often “misread” …is because rejection letters can be as difficult to decode as, oh, I don’t know, let’s say… the Bible? In fact, that’s a perfect comparison since book agents are often viewed as gods (and writers as mere mortals).

If you’ve been to a writers’ conference or researched
the publishing industry, you know what I mean.

Now… the problem with literary agent feedback, the Bible, and every other bit of writing, is that there can only be one correct interpretation. But there are often many. Ask ten different people to read the same literary agent feedback (or any other piece of writing), and you’ll likely get some consistent responses. But you’ll also get some disagreement about the intent of the author. 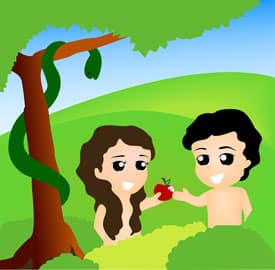 What does this story mean to you?

Now, why is it so important for you to correctly interpret your literary agent feedback? Well, some rejection letters have caused authors to spend months or years rewriting their books… or give up on their writing completely. I wasn’t aware how big a problem this was until just a few weeks ago.

One Tuesday morning I was on the phone with one of my 1-on-1 coaching clients. She was excited, telling me about the acceptance letters that she’d been getting. Publishing agents were asking to read her novel (based on the query letter that I’d helped her write). 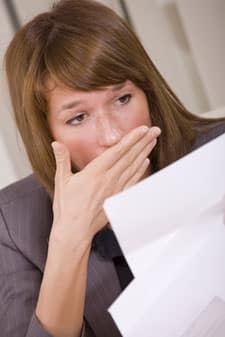 Thanks for your query.

As to your material I’m afraid I will be passing — I’m just not enthusiastic enough about the concept of your story to feel that I’d be the right agent for the project. I realize it is difficult to judge your potential from a query; nevertheless please know that I give serious attention to every letter, outline, and writing sample I receive.

Sorry I couldn’t give you a more positive reply. Thanks for thinking of me, though, and best of luck in your search for representation.

Thank you for querying me about your manuscript.

I’ve read your sample pages and I’m sorry to say that the project just isn’t a perfect fit with my current needs. This has less to do with your strengths as a writer and more to do with my goals as an agent and the trends of the current literary marketplace.

I wish you the best of luck in your search for the right agent and publisher. Keep writing!

Thank you for giving me the opportunity to consider your work, but I’m going to pass.  My decision is based largely upon my current work load, the tight market, and the fact that I handle only a limited array of commercial fiction as much as the merits of your project.

Based on that literary agent feedback, my client had concluded that “her concept wasn’t good enough to get book agents (and publishers) enthusiastic about her work,” “she wasn’t writing books aligned with the trends in the current literary marketplace,” and “her work wasn’t commercial enough.”

This is what I told my client (make sure you read all three tips,
the last two aren’t as obvious as the first one)… 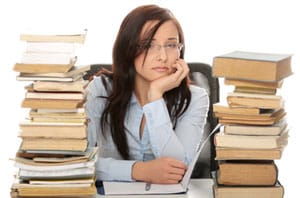 This happens due to the sheer volume of queries that publishing agents receive. That’s why it’s critical to write an irresistible query letter… so book agents will read your entire query letter. After all, that’s the only way you’re going to get them to request your entire manuscript! 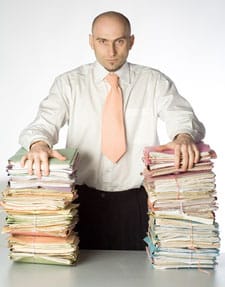 Why do book agents make it seem like they read every word of your query letter, and they’re giving you individualized feedback?

2. Book agents don’t want you to feel like they didn’t give your work serious consideration

3. Publishing agents don’t want to get hate mail or have you posting bad things about them on in the internet

Don’t get discouraged or depressed. Instead, see if you can find specific comments about you and/or your book.

For example, let’s say you queried literary agencies about a western, and you get literary agent feedback from two literary agencies stating the following: “I’m sorry to say that most publishers are no longer interested in western novels, so I’m afraid I’ll have to pass.”

Those aren’t form letters, and you should take them more seriously.

Don’t read too much into literary agent feedback. Simply read what’s there. Don’t get creative and fill in extra words in your mind, based on what you think or feel the publishing agent probably meant to say.

If literary agent feedback isn’t very specific about you and/or your book… reject those rejection letters. Don’t climb onto the speculative treadmill in your mind, and second-guess yourself. 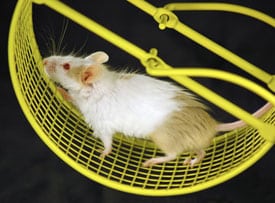 That said, there is one exception to this rule…

Whenever someone at a literary agency says something complimentary about you and/or your work in their literary agent feedback… take that to heart. Even if the comments are vague and seem like they might be “form letter” material, treat them like the word of God.

There’s no harm in that (at least not in my book).

Embrace the positive, reject the negative.

Now, click here to read the next article in this 17-part series
and learn about Getting a Literary Agent.