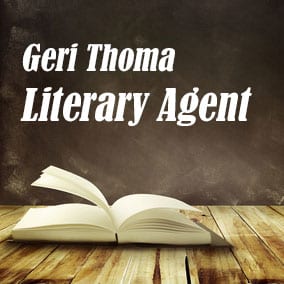 Geri Thoma Literary Agent was a literary agent with Writers House. She is no longer taking submissions. Publishing Agent Geri Thoma was a literary agent at Writers Houses. Book Agent Geri Thoma spent decades with Elaine Markson, as an agent and eventual partner at Markson Thoma. She was delighted to join the brilliant and collegial group of agents who range so widely across categories at Writers House. Geri Thoma’s list leaned in the direction of serious nonfiction. She was eager to find works of narrative journalism that enlightened on social issues and social science, when it was vivid and telling. She also represented some fiction. 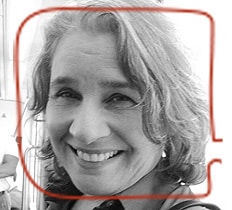 Don’t submit a query letter to Geri Thoma Literary Agent because she’s on our list of book agents who’ve stopped agenting, retired, or passed away. If you want to find book agents that ARE seeking new clients, click here now to access our Book Agents Directory. Or scroll below to learn more about Literary Agent Geri Thoma and Writers House.

Scroll below now to view representative titles and a complete profile for Geri Thoma FREE in our Book Agents Directory.

Scroll below now to view the AAR status and a complete profile for Geri Thoma FREE in our Book Agents Directory.

Scroll below now to view the email and postal address for Geri Thoma FREE in our Book Agents Directory.

Join thousands of other subscribers today. Simply enter your first name and email address for free, instant access to the Directory of Literary Agents. Get complete access to comprehensive profiles for both established book agents and new literary agents like Geri Thoma Literary Agent.