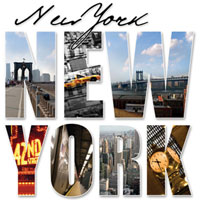 New York literary agent pros and cons are here in this article by a former NY Times bestselling literary agency owner and President. What are advantages and disadvantages of having a NY book agent versus someone closer to home that you might be able to meet with in person? Scroll below to find out.

This article is part of a 15-part series called Finding a Literary Agent, for authors of all genres.

And I’m not even a New Yorker!

As a former literary agent who got his start in Florida of all places,
I assure you that it’s much harder for an agent to become successful
(and stay successful) if he/she isn’t a New York book agent. 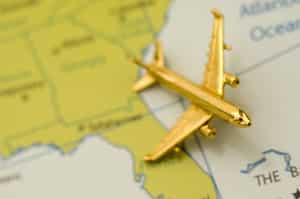 However, just because you’re not a New York book agent
doesn’t mean that you can’t become a top agent.

But you definitely have advantages (and you’re much
more likely to become successful) if you are.

Get a New York Literary Agent

Technically speaking, an agent can fulfill all the required duties of a publishing agent from anywhere in the world. You don’t have to be a New York book agent to accept queries from authors, submit their work to publishers, and negotiate contracts.

You can even get six-figure advances and get your authors on the NY Times bestseller list.

A literary agent outside of NYC has to work a lot harder than a New York literary agent. And, if you’re a top literary agent in Anchorage, Alaska… you’re simply not going to have the same success rate as a top New York book agent.

A New York literary agent can spend more time with editors and publishers at major New York publishing houses (the people who buy most books).

And that’s a tremendous advantage. 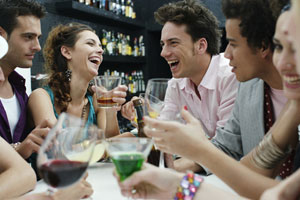 You’re constantly surrounded by an ocean of mentors, information, and alliances.

What do you have in Alaska? 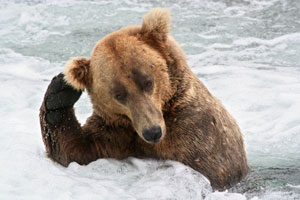 Now, why is spending time with editors and publishers so important?

1. Human beings (yes, I’m including New York editors and publishers in that category) prefer working with people (including literary agents) that they know, like, trust, and respect. And it’s a lot easier to build rapport and trust quickly in-person.

2. The more time an agent spends with an editor or publisher, the better sense he/she will get about what type of projects that particular editor or publisher is looking for. The literary agent discovers what their personal and professional likes and dislikes are.

If you’re not a New York literary agent, you’ll always be (to some degree) an outsider. Yes, you can try to catch editors and publishers on the phone. You can ask them to send their publishing catalogs to you in the mail. And you can make trips to New York.

But it’s simply not the same. 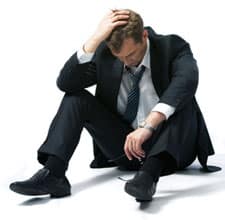 If you’ve ever been in any kind of long-distance relationship (or know someone who has), it’s just like that. You can imagine how difficult it is for any agent that’s not a New York literary agent.

What About the Agent that Used to Be a New York Literary Agent, But Now Lives Somewhere Else?

If someone used to be a successful New York book agent, but now they’re living somewhere else (like, oh, let’s say Sacramento, CA) they can still do well because they’ve already established relationships and built rapport and trust with a lot of editors and publishers. But, they’re still at a disadvantage. Because they won’t be meeting all of the new editors and publishers that roll into town every week (the turnover rate in publishing is ridiculous). By the way, I don’t feel the same way about former New York editors leaving the city and becoming agents, because they usually don’t have the same connections that a New York book agent does.

But still, no matter how successful a New York book agent is… no matter how much experience they have… once they leave New York, it’s “out of sight, out of mind.”

There’s often truth to them. 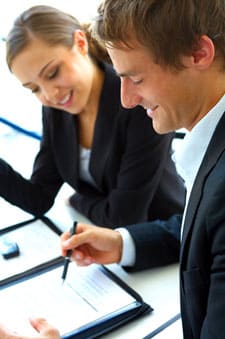 Something else for you to think about…

The New York publishing agent has three distinct advantages because
of the more intimate relationships with editors and publishers:

Although they might not admit it, many New York editors and publishers will look down their nose at you if you’re not a New York book agent. It’s simply harder for you to “get into the club.”

When I was a literary agent in South Florida, I did my best to turn my location into a positive. I joked with editors and publishers that I was living life on my terms, reading manuscripts by the pool, and enjoying all the best that life had to offer (especially in the winter).

To some degree, that was all true…

But, if I’m going to be honest (and I’m always brutally honest on my blog), I was also somewhat secretly insecure. Because I knew, deep down, that I was at a big disadvantage since I wasn’t a New York literary agent. Especially since I hadn’t previously lived or worked in NYC. I simply didn’t have that extra edge that I would have liked to make me even more successful. 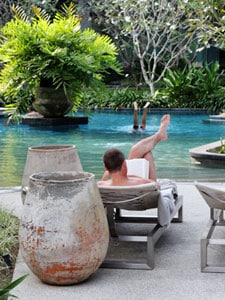 For all these reasons I recommend that
you try, first, to get a New York literary agent.

For a complete directory of writer’s conferences visit Shaw Guides.

Click here to read the next article in this 15-part series, and
learn about Literary Agents Looking for New Writers.