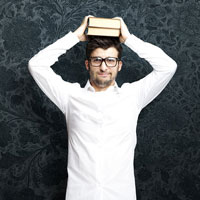 This article is part of a 15-part series called Finding a New or Established Literary Agent.

Before I launch into the dangers of literary agents new to the publishing scene, I should say that most book agents (including new literary agents) are skillful and trustworthy. Yes, even the very young 20-somethings straight out of college.

Matter of fact, I even wrote an article about it… 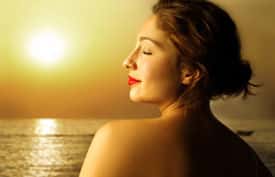 So (if you haven’t already done so), click here now to read
about the gloriously good side of new literary agents.

Now back to the downside.

Before Approaching Literary Agents New to the Business, Understand that…

Literary agents new to the business are unproven commodities without a track record. Yes, your new book agent might be the next up and coming hotshot. But those five little letters in the word “might” pack a lot of punch.

Indeed, your new literary agent might be the best book agent of all time ten years from now. He also might be a schoolteacher in Des Moines, Iowa… a stay-at-home father of five homeschooling his kids… or a Greenpeace crusader. 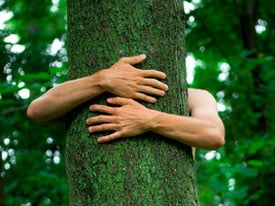 It takes time (and money) to get established as a publishing agent. Legitimate book agents only get paid on commission, and they have significant operating expenses if they’re going to meet with publishing professionals on a regular basis face-to-face.

That means the first few months (and even years in some cases) can be costly. Some literary agents new to the business have second jobs to help them finance their literary agency, until it’s able to stand on its own. 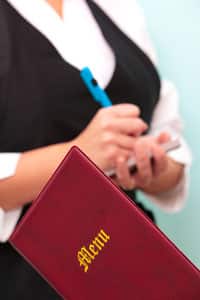 You have no way of knowing if your new literary agent is going to like being a literary agent, after he or she is through the honeymoon phase. Your new representative might approach agenting as a hobbyist, and never make the transition to successful entrepreneur.

So that’s another risk. 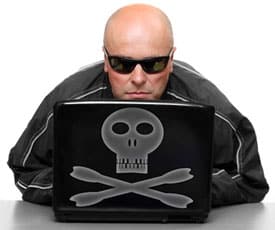 Being a successful publishing agent requires many skills. If you’re going to be a top agent, you need extensive knowledge about books and the publishing industry. But you also need to be skilled in the following areas:

It’s absolutely impossible to be great at all of these things right out of the gate, no matter how much of a prodigy you are. Even if you served as an apprentice literary agent before starting your own literary agency, it takes time to become a well-rounded book agent. 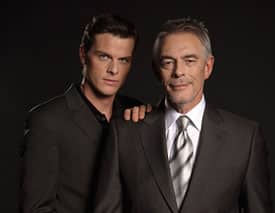 On top of that, not every book agent has the ability to become a top publishing agent. And, many of the new literary agents that do have the ability don’t have the burning desire to push through and actually make it happen.

The key thing that I want you to understand (for your benefit) about this section is this: If you’re thinking about approaching literary agents new to the industry, try to choose an agent that’s strong in the areas where you might be weak.

For example, if you’re a novelist who’s really good at story development, but your grammar stinks… try to find an agent that’s a skilled editor (perhaps with previous experience as an editor at a publishing house). 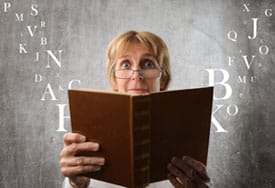 You can find a lot of information about every book agent on the planet here in my FREE – Literary Agent Directory. 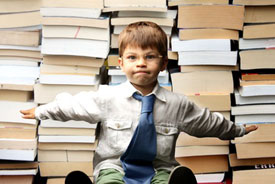 But they’re also a bit of wild card.

Click here to read the next article in this 15-part series,
to see if you need a New York Literary Agent.