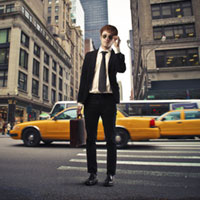 Literary agents accepting manuscripts want your book, but there are three things you need to know before using our free Literary Agent Directory to contact them:

I’m going to talk about all of those things in this article. This article is part of a 15-part series called Finding a Literary Agent.

Literary Agents Accepting Manuscripts – How to Find Them

If you haven’t already taken advantage of my free Directory of Literary Agents, it’s the world’s most accurate and complete list of literary agents accepting manuscripts. It’s also the easiest to navigate, with lots of information and features that you won’t find anywhere else. 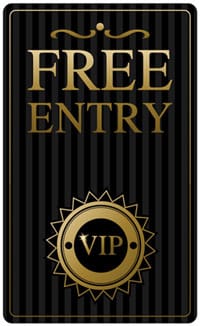 Although I’d love to be able to help you avoid doing any book agent research, there’s one thing that my Directory of Literary Agents won’t do for you. It doesn’t specify which literary agents are accepting manuscripts. 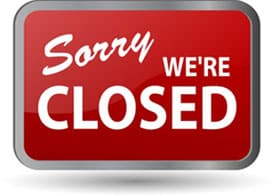 The only way to know for sure is to click on an agent’s website link in my Directory of Literary Agents to find out. 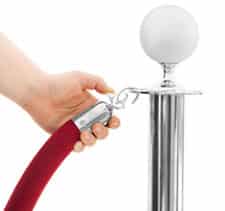 I personally know of cases where literary agencies have been open to submissions, but their website said otherwise.

They simply hadn’t gotten around to updating it.

Or, they’d forgotten all about it.

Even Busy Agents Read their Postal Mail and Email

I’ve owned a literary agency and I can assure you, I still read queries and took on clients during periods when I was supposedly closed to submissions and new clients.

Yes, I took on a lot fewer authors during those times.

But I still took on clients.

And don’t worry about agents getting mad at you. There are so many print and online directories of literary agents out there now… that no literary agency really expects every author to scour their website for instructions before submitting to them.

You Have Nothing to Lose

Wouldn’t you rather err on the side of sending out more submissions, knowing that your query letter might reach extra book agents that could be interested in your work?

What do you have to lose?

If a literary agency is supposedly closed to submissions, and you don’t submit a query letter to them… it’s impossible for you to end up being represented by them.

But, if a literary agency is supposedly closed to submissions, and you submit a query letter to them anyway… there’s a chance that you might get representation. 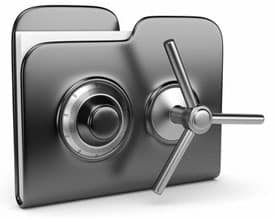 Or, click here to read the next article in this 15-part series,
about How to Find Literary Book Agent Information.