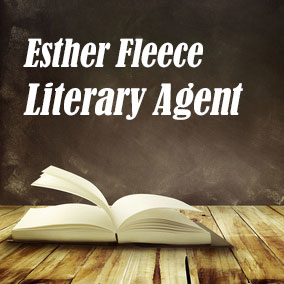 Esther Fleece Literary Agent was a book agent with Yates & Yates in California before she made the move to be a Connector, Communicator & CEO of L&L Consulting. Literary Agent Before Esther Fleece became a literary agent she was a senior leader at Focus on the Family and has been widely recognized as a standout in the Christian world. Christianity Today noted Fleece’s skills and success as a “relationship broker” in an article highlighting the Top 50 Women Shaping the Church and Culture, and she was honored by CNN as one of the “Five Women to Watch” in 2012.  Publishing Agent Esther Fleece has significant experience in marketing, public relations, and social media.

Esther Fleece Literary Agent has an impressive track record of connecting influential individuals and organizations to their mutual benefit. An in-demand millennial expert and international speaker, Literary Agent Esther Fleece has been identified as one of the “New Faces of Evangelicalism” by USA Today. 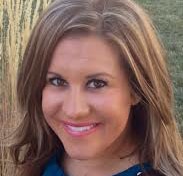 Join thousands of other subscribers today. Get complete access to comprehensive profiles for all book agents like Esther Fleece in the Directory of Literary Agents, absolutely free. Simply enter your first name and email address and get instant access now.