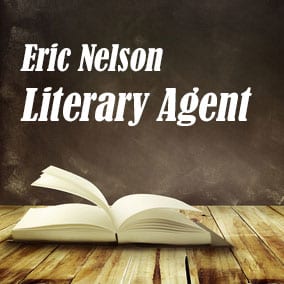 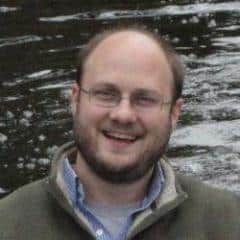 Don’t submit a query letter to Eric Nelson Literary Agent because he’s on our list of book agents who’ve stopped agenting, retired, or passed away. If you want to find book agents that ARE seeking new clients, click here now to access our Publishing Agents Directory. Or scroll below to learn more about Literary Agent Eric Nelson and The Susan Rabiner Literary Agency.

Join thousands of other subscribers today. Get complete access to comprehensive profiles for all book agents like Eric Nelson Literary Agent in the Directory of Literary Agents, absolutely free. Simply enter your first name and email address and get instant access now.