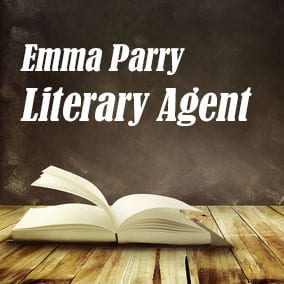 In 2003, Emma Parry Literary Agent formed Fletcher & Parry with Christy Fletcher and Donald Lamm. Over five years they built a terrific business. In late 2007, an opportunity arose to sell her half of the agency and the time was right.

Emma Parry Literary Agent spent her daughters’ smallest years working from home—ghosting and development editing—before re-entering publishing by joining Janklow in 2013 after selling her half of the agency. Where she continues to delight in her career among the company’s legendary founders and team of stellar agents. 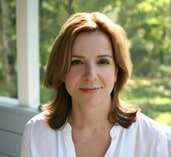 The profile about Emma Parry Literary Agent that you see here contains some of the information you’ll find in our free Directory of Literary Agents, with literary agent listings for both established and new book agents. Scroll below now to learn more about Literary Agent Emma Parry or click here to get free instant access to our official Publishing Agents Directory.

Scroll below now to view representative titles and a complete profile for Emma Parry FREE in our Book Agents Directory.

Scroll below now to view the AAR status and a complete profile for Emma Parry FREE in our Book Agents Directory.

Scroll below now to view the email and postal address for Emma Parry FREE in our Book Agents Directory.

Join thousands of other subscribers today. Simply enter your first name and email address for free, instant access to the Directory of Literary Agents. Get complete access to comprehensive profiles for both established book agents and new literary agents like Emma Parry Literary Agent.