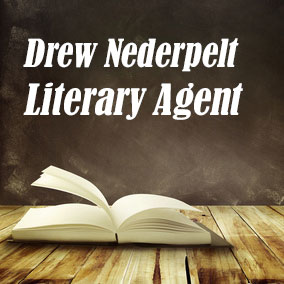 Drew Nederpelt Literary Agent was a book agent with Metropol Literary in New York City before he became an Executive at Sterling & Ross. He is no longer an agent. Literary Agent Drew Nederpelt grew up in Toronto, Amsterdam, and Zurich and spoke three languages by age 13. He was first introduced to the agenting business when he had the opportunity to write a book with NBC reporter Ashleigh Banfield about 9/11 and the journalist s travels to Afghanistan, the Middle East and beyond. After experiencing several high-powered New York agents, Publishing Agent Drew Nederpelt realized there was an opportunity for a literary agency that was first and foremost a sales organization. So, after working for a venerable Manhattan agency in 2002, Book Agent Drew Nederpelt founded Metropol Literary, dedicated to exposing and educating, entertaining and revealing.

As the principal of Metropol Literary (which also has a west coast office that brokers Metropol projects to the film industry), Drew Nederpelt Literary Agent watched over the growth of his company to five agents and project sales that average one every three weeks. Literary Agent Drew Nederpelt is now an Executive at Sterling & Ross.

Join thousands of other subscribers today. Get complete access to comprehensive profiles for all book agents like Drew Nederpelt in the Directory of Literary Agents, absolutely free. Simply enter your first name and email address and get instant access now.