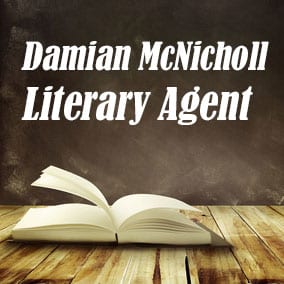 Damian McNicholl Literary Agent was a literary agent with Jennifer DeChiara Literary Agency. He is no longer taking submissions. Publishing Agent Damian McNicholl was a new agent at the Jennifer DeChiara Literary Agency. Book Agent Damian McNicholl grew up in Northern Ireland and came to the US in the nineties. He was an previously an attorney and he wrote the acclaimed novel, A Son Called Gabriel (CDS Books/Perseus Books Group). Damian McNicholl was interested in the business side of publishing, as well as the creative side, and he attended his initial meetings with his publisher armed with a marketing plan that helped them decide to add his novel to their list. The book was a Lambda Literary Awards debut fiction finalist and an American Booksellers Association Booksense Pick (now known as Indie Next List). He’s now eager to use his experience to help talented published and unpublished authors achieve their goals. 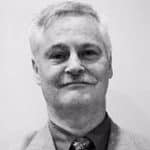 Scroll below now to view representative titles and a complete profile for Damian McNicholl FREE in our Book Agents Directory.

Scroll below now to view the AAR status and a complete profile for Damian McNicholl FREE in our Book Agents Directory.

Scroll below now to view the email and postal address for Damian McNicholl FREE in our Book Agents Directory.

Join thousands of other subscribers today. Simply enter your first name and email address for free, instant access to the Directory of Literary Agents. Get complete access to comprehensive profiles for both established book agents and new literary agents like Damian McNicholl Literary Agent.