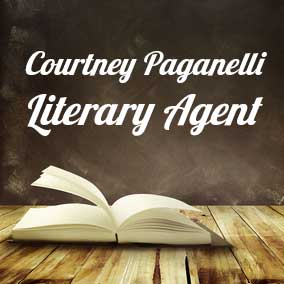 Literary Agent Courtney Paganelli graduated from the University of Minnesota with a degree in English Literature. After graduation, she returned home to the East Coast and began working on prominent business titles at Pearson. She went on to join the managing editorial department at Random House Children’s books before becoming a part of the team at LGR.

Throughout her career, Literary Agent Courtney Paganelli has been inspired by authors who have taken their personal struggles and turned them into relatable stories.

Scroll below now to view representative titles and a complete profile for Courtney Paganelli FREE in our Book Agents Directory.

Scroll below now to view the AAR status and a complete profile for on Courtney Paganelli FREE in our Book Agents Directory.

Scroll below now to view the email and postal address for Courtney Paganelli FREE in our Book Agents Directory.

Join thousands of other subscribers today. Simply enter your first name and email address for free, instant access to the Directory of Literary Agents. Get complete access to comprehensive profiles for both established book agents and new literary agents like Courtney Paganelli Literary Agent.