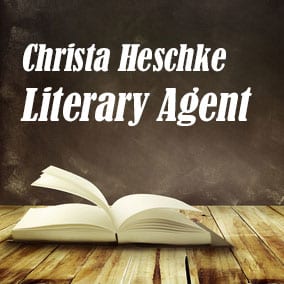 Christa Heschke Literary Agent has been at McIntosh and Otis, Inc. in the Children’s Literature Department since 2009. She only represents children’s books. 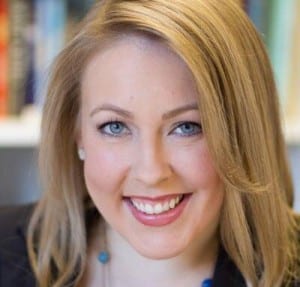 Scroll below now to view representative titles and a complete profile for Christa Heschke FREE in our Book Agents Directory.

Scroll below now to view the AAR status and a complete profile for Christa Heschke FREE in our Book Agents Directory.

Scroll below now to view the email and postal address for Christa Heschke FREE in our Book Agents Directory.

Join thousands of other subscribers today. Simply enter your first name and email address for free, instant access to the Directory of Literary Agents. Get complete access to comprehensive profiles for both established book agents and new literary agents like Christa Heschke Literary Agent.