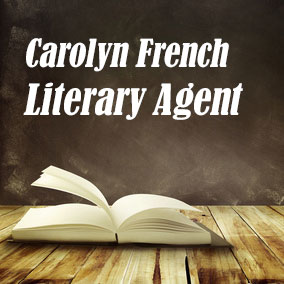 Carolyn S. French Literary Agent was a book agent with Fifi Oscard Agency in New York City before she passed away November 16, 2013. Literary Agent Carolyn S. French was born in San Francisco and traveled all over the world. In the Shah’s Iran, she taught co-ed English classes. In England, she co-translated the untranslatable “Trans-Atlantyk” by Witold Gombrowicz with “breathtaking ingenuity” according to The New York Times Book Review. She was educated at Vassar and UC Berkeley. Publishing Agent Carolyn S. French received a PhD in English Literature at Stanford University. Her doctoral dissertation on King Lear was performed at the Ashland Shakespeare Festival.

At age 72, Carolyn S. French Literary Agent became a book agent at Fifi Oscard Agency in New York City while she discovered, and then nurtured, Margaret Edson’s play “Wit” towards the 1999 Pulitzer Prize and the HBO movie directed by Mike Nichols with Emma Thompson. Carolyn, 86, died with dignity on November 16, 2013. Formerly married to James M. French, she is survived by their daughter, Gay French-Ottaviani and son-in-law, Lorenzo Ottaviani of Pound Ridge, NY. 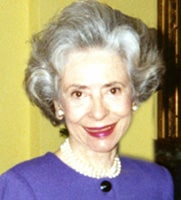 Don’t submit a query letter to Carolyn S. French Literary Agent because she’s on our list of book agents who’ve stopped agenting, retired, or passed away. If you want to find book agents that ARE seeking new clients, click here now to access our Publishing Agents Directory. Or scroll below to learn more about Literary Agent Carolyn S. French and the Fifi Oscard Agency.

Join thousands of other subscribers today. Get complete access to comprehensive profiles for all book agents like Carolyn S. French Literary Agent in the Directory of Literary Agents, absolutely free. Simply enter your first name and email address and get instant access now.