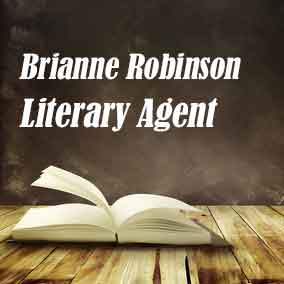 Brianne Robinson Literary Agent is an author. She completed her first novel in 2013, while she worked as a restaurant baker. That’s when she realized something was missing in her life and she wanted to be part of the publishing industry. She decided to go to school and become an agent.

Scroll below now to view representative titles and a complete profile for Brianne Robinson FREE in our Book Agents Directory.

Scroll below now to view the AAR status and a complete profile for Brianne Robinson FREE in our Book Agents Directory.

Scroll below now to view the email and postal address for Brianne Robinson FREE in our Book Agents Directory.

Join thousands of other subscribers today. Simply enter your first name and email address for free, instant access to the Directory of Literary Agents. Get complete access to comprehensive profiles for both established book agents and new literary agents like Brianne Robinson.