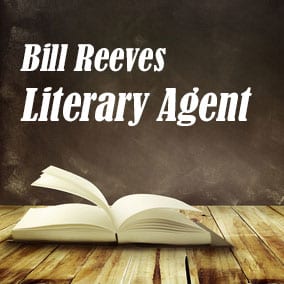 Bill Reeves Literary Agent – This article about Literary Agent Bill Reeves and WTA Media is part of a series about literary agents and Finding a Book Agent. Publishing Agent Bill Reeves is an agent with WTA Media. During Bill Reeves Literary Agent’s tenure at Thomas Nelson Publishers/HarperCollins he served as Executive Producer of several children’s video properties, including Max Lucado’s Hermie & Friends® series. As Vice-President of Marketing for Propeller Consulting, he was involved in highly successful film marketing campaigns, including Fireproof, Soul Surfer, and Courageous, and led the consumer products campaigns for the Kendrick Brothers’ films, including serving as the agent for the New York Times #1 best-selling book, The Love Dare, and many other charting books.

Bill Reeves Literary Agent is the Founder of The WTA Group (2009) with extensive experience in the Christian product industry since 1988, working in Christian retail, then Word Entertainment/Warner Bros. in distribution support for recording artists such as Amy Grant and Michael W. Smith. Literary Agent Bill Reeves then joined Big Idea Productions in product licensing and distribution for the successful VeggieTales® brand. He has spoken at Sundance Film Festival, Christian Worldview Film Festival, & Sunscreen Film Festival, along with being interviewed by the LA Times.

Bill Reeves Literary Agent launched The WTA Group to develop his business where he has led the marketing campaigns for such films as The Ultimate Life, 90 Minutes in Heaven, and God’s Not Dead and the agency has steered the release of films such as Heaven is for Real, War Room, and I Can Only Imagine. 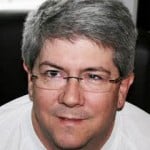 Scroll below now to view representative titles and a complete profile for Bill Reeves FREE in our Book Agents Directory.

Scroll below now to view the AAR status and a complete profile for Bill Reeves FREE in our Book Agents Directory.

Scroll below now to view the email and postal address for Bill Reeves FREE in our Book Agents Directory.

Want more information about Bill Reeves? Join thousands of other subscribers today by entering your first name and email address. You’ll get free access to the Directory of Book Agents with detailed profiles for all book agents, including Bill Reeves Literary Agent.