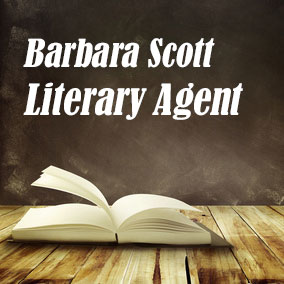 Barbara Scott Literary Agent was a book agent with the WordServe Literary Agency in Colorado. She is no longer an agent. She is now a self-employed book editor. Literary Agent Barbara Scott had thirty years of publishing experience, thirteen of which were as an editor. She is also the co-author of best-selling novel Sedona Storm, as well as the sequel Secrets of the Gathering Darkness, both published by Thomas Nelson.

Join thousands of other subscribers today. Get complete access to comprehensive profiles for all book agents like Barbara Scott in the Directory of Literary Agents, absolutely free. Simply enter your first name and email address and get instant access now.