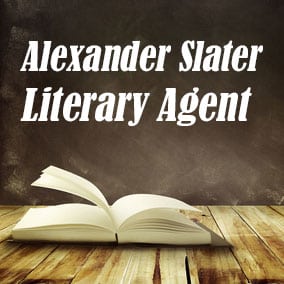 While at Trident Media Group, Alexander Slater Literary Agent has spent years as a Foreign Rights Agent. He has represented the company’s authors in the foreign marketplace, secured hundreds of translation and English language in the UK sub rights sales, and placed books with publisher in dozens of countries. He has been Trident’s representative at the Bologna Children’s Book Fair in Italy multiple times, and has also routinely attended the London and Frankfurt Book Fairs.

Alexander Slater Literary Agent is interested in stories that blend genres, in voices that enrapture him to the point he misses his subways stop, and in characters that have been historically underrepresented. 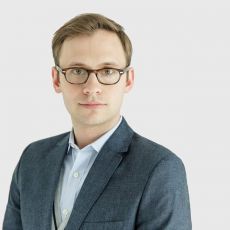 Scroll below now to view representative titles and a complete profile for Alexander Slater FREE in our Book Agents Directory.

Scroll below now to view the AAR status and a complete profile for Alexander Slater FREE in our Book Agents Directory.

Scroll below now to view the email and postal address for Alexander Slater FREE in our Book Agents Directory.

Join thousands of other subscribers today. Simply enter your first name and email address for free, instant access to the Directory of Literary Agents. Get complete access to comprehensive profiles for both established book agents and new literary agents like Alexander Slater Literary Agent.