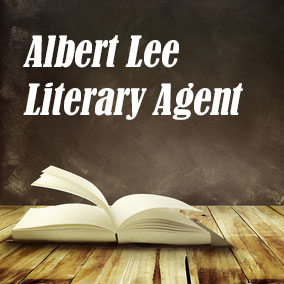 Albert Lee Literary Agent – This article about Literary Agent Albert Lee and the United Talent Agency (UTA) is part of a series about literary agents and How to Find a Literary Agent. Publishing Agent Albert Lee is an agent with the United Talent Agency (UTA). DO NOT QUERY THIS AGENT AT THIS TIME: Albert is not currently accepting unsolicited submissions. He joined the agency in 2018. Book Agent Albert Lee graduated cum laude from Princeton University with a degree in Religion. He started his career in publishing as a theater and dance journalist for The Village Voice, after studying at Phillips Exeter Academy. He was with US Weekly as an Executive Editor and Executive Projects Director before he joined Zachart Shuster Hamsworth which combined with Kuhn Projects to create Aevitas Creative Management. 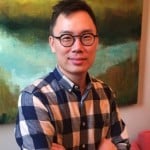 The profile about Albert Lee Literary Agent that you see here contains some of the information you’ll find in our free Directory of Literary Agents, with literary agent listings for both established and new book agents. Scroll below now to learn more about Literary Agent Albert Lee or click here to get free instant access to our official Book Agents Directory.

Scroll below now to view representative titles and a complete profile for Albert Lee FREE in our Book Agents Directory.

Scroll below now to view the AAR status and a complete profile for Albert Lee FREE in our Book Agents Directory.

Scroll below now to view the email and postal address for Albert Lee FREE in our Book Agents Directory.

Join thousands of other subscribers today. Simply enter your first name and email address for free, instant access to the Directory of Literary Agents. Get complete access to comprehensive profiles for both established book agents and new literary agents like Albert Lee Literary Agent.