Writing Blind for Literary Agents – Don’t Do It 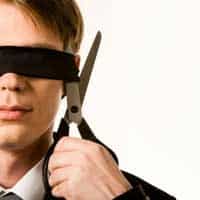 Writing in a “competitive vacuum” means having zero (or, more likely, limited) awareness of “similar” titles in your genre or category that have been published recently, in the last ten years, and/or throughout the history of all time.

The opposite of writing in a competitive vacuum…
is writing in context.

And it’s the only intelligent way to write.

Writing in context means that you’ve read (or at least researched) enough books in your genre or category that you can have an intelligent conversation about:

If you’re not able to do that yet, don’t beat yourself up… 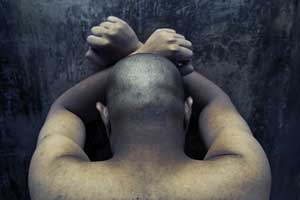 Writing in a competitive vacuum is a common mistake, and for good reason. Here are a few of the reasons that this is such a common trap for writers:

To be fair, I should say that you can write in a competitive vacuum, and still write a good book. But it’s incredibly difficult to write in a competitive vacuum and write a great book… one that has something new to say or a new way of saying it. It’s also incredibly difficult to write a book that will get the attention of top literary agents, major publishers, and the media.

So, even though you might have written a book filled with valuable content that’s also well-organized and clear… it might not (unfortunately) be all that original. 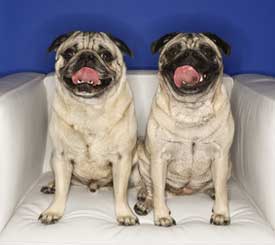 What, then, is the solution?

A lot of good, hardworking writers almost get published, because they neglect to seriously consider their competition. 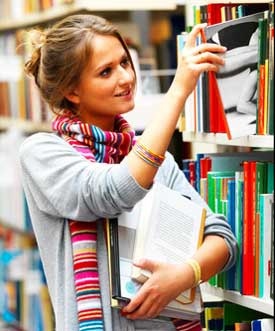 Don’t be afraid to check out your competition.

It’ll only make you (and your book) better,