Why I Love Writers – By a Former Literary Agent 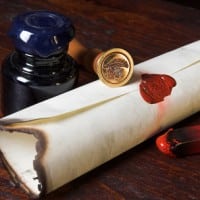 It might surprise you to hear this (and you won’t like it), but some literary agents, book editors, and other publishing professionals don’t like writers. It’s true.

You see… most agents, editors, and other publishing professionals love books. But they don’t love writers. You see, writers are sometimes (dare I say, often?) seen as a quirky annoyance or distraction that they don’t particularly enjoy or understand.

When I figured that out, I experienced a lot of emotions:

1) I was offended; after all, I wasn’t just an agent… but a writer.

2) I was shocked; I couldn’t fathom how anyone could represent (or work with) a group of people they didn’t genuinely enjoy (or, understand).

3) I was ashamed; as an agent, I was apparently part of a profession that had a dark side.

4) I was confused, because writers (to me, anyway) are some of the most interesting people on the planet.

Then I had an epiphany…

The fact that many agents don’t like (or understand) writers was going to work in my favor, because…

(Disclaimer: Although I love writers, it’d probably be more accurate to say that I love most writers. After all, writers are people and not all people are pleasant. But, for the most part, writers are more attractive to me than most other segments of society… like engineers or astronauts.)

Let me count the ways… 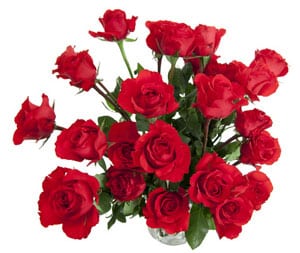 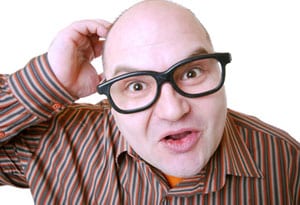 I also love writers because they’re fun at parties (although they might be shy at first, they can often be clever and witty once they get “warmed up”).

The #1 Reason I Love Writers…

The amount of time it takes to become a writer (especially a good writer), is humbling. It takes continuous leaps of faith (and countless sacrifices) that most other professions don’t require (leaps of faith and sacrifices that most people, who aren’t writers, simply wouldn’t be willing to make).

Yes, I see you… my fellow writer.

Because I’m a writer, too. 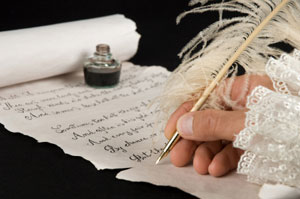 I Also Love Writers, Because I Am One

Because I love writers, I hope you’ll become an active part of my community. Enter your name and email at the top of this page (on the right) to get my free literary agents mp3. Then say hello below and/or post a question.

I look forward to learning more about you and your work,