Six Figure Book Deal – Why This Literary Agent Walked Away 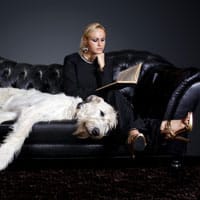 Just because you get a six figure book deal offer, doesn’t mean you should accept it.

Years ago (when I was still a literary agent) I got a query letter from a hot new author. She had everything going for her, so I was confident (at least as confident as an agent can be) that I was going to get her a six figure book deal.

In fact, I was so confident that I held an auction for her work. That means I contacted publishers on her behalf and made a bigger fuss than normal about how her book was going to transform publishing, change the world as we know it, and make tons of money for everyone involved.

Now, imagine yourself as that author… 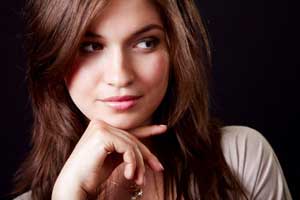 You’re sitting at home, hard at work on your second book (more accurately, you’re pretending to be hard at work because you can’t concentrate… knowing there are several publishers bidding on your work). And you’re expecting to hear from your agent at any moment.

You look at your computer screen and try to focus, but all you can see are four glowing words, repeating themselves again and again… 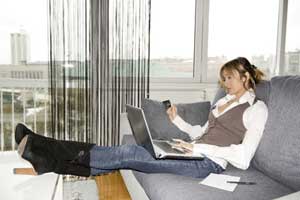 It seems you’ve been typing the phrase repeatedly… kind of like when you first fell in love and kept doodling the name of your crush on paper in different colors and fonts. 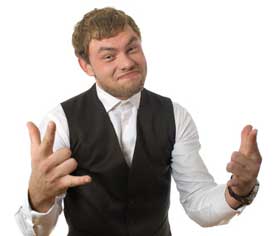 “My agent, of course,” you reply nervously.

“Exxxcellent. Here’s the situation (dramatic pause). Five publishers were interested in your book, but only two of them met the deadline. House A is offering a $40,000 advance. House B is offering $100,000. Yes, a six figure book deal… very unusual for a first time author. Those are the final offers and we have to make a decision in the next hour.”

“Not really,” says your agent. “In fact, I recommend you take the lower offer.”

“I did, but hear me out. First, House B is offering you a six figure book deal, but they want to publish your books as paperback originals. No hardcover. That means less prestige, fewer reviews, and probably less money in the long run. Second, the acquiring editor at House B is just a Senior Editor and seems like a control freak. I haven’t worked with her before, but I made some calls. Everyone I talked to says to stay away from her, unless she’s our last resort. The editor at House A, on the other hand, is the Vice President of his imprint. He has more influence and he’s as sweet as a Georgia peach. Third, House A wants to publish your first book in 9 months. House B wants to wait 15 months. And, finally, House A loves the synopsis you wrote for you second book… the one that we think is going to be a huge hit. House B doesn’t like it at all, and they want you to write something else. All of the other terms of the deal (like royalty rates, etc.) are identical.” 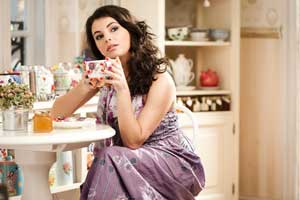 “This isn’t going to be any easy decision,” you say.

“No, it isn’t. But it is your decision. Every agent handles deals differently, and a lot of agents are happy to tell you what to do. I don’t do that. My recommendation is that you go with House B, but you’re the one that has to decide. That way you can’t hold it against me if you follow my advice and regret it later. Ha-ha-ha.”

The conversation above is exactly how it went down. We ended up going with the “smaller” deal (but you probably figured that out as soon as you read the title of this article). And, yes, the publisher that made the six figure book deal offer was shocked.