How is the Economy Changing Publishing? 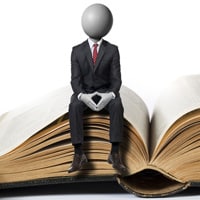 Home » Literary Agent Blog » How is the Economy Changing Publishing?

It’s been about six months since I launched my author consulting company, Literary Agent Undercover, helping authors get a top literary agent, a major publisher, and a major book deal.

I’ve had a lot of epiphanies during that time, but one of them affects you as much as it affects me… so you’re going to want to read this.

When I started helping authors write their query letters (six months ago), as a former literary agent, I was stunned by the lack of response that the letters were getting. There I was, writing the best query letters I’d ever written in my life, yet my clients were getting disappointing response rates (downright embarrassing, by my high standards).

Yes, they were getting requests from agents to read their work, but nothing close to what I’d expected (or gotten used to as a NY Times bestselling literary agent pitching projects to major publishing houses).

What was going on? 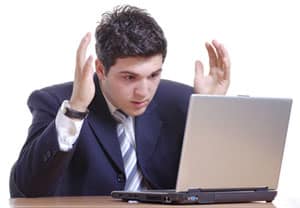 At first my confidence was shaken. But then I figured it out. It was so simple it hurt, and it was so deceptively simple that I’d missed it.

Agents are taking on a lot less new authors, because of the economy.

Now, let me explain (because it’s not as simple as it seems).

When the economy started trending downward, I knew that publishers would start paying smaller advances, etc. And I knew they would start acquiring fewer projects. But I thought agents would start taking on more projects, to make up the difference financially.

Unfortunately, the exact opposite is happening. Agents don’t have as much time to take on new authors, because they have to work three times as hard as they used to, to manage the careers of their existing authors… those who are already published.

I don’t know why it took me so long to see it (this trend was obvious to me in every other industry, including my own industry of coaching and consulting)! 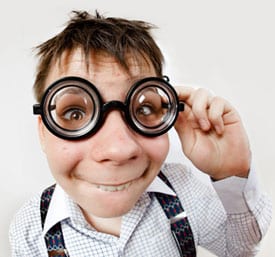 Consumers are spending less than they used to (on average), and they’re thinking about their purchases more. That means companies (including literary agencies) now have to expend twice as much energy as they used to, to make less money.

Now, don’t get all dramatic on me…

This doesn’t mean you should stop writing, kick the cat, or take a swan dive off a tall building. It simply means that you have to adjust your expectations, the way that I have.

So what, I have to work harder than I did before to get the same result. Get over it (at least that’s what I tell myself). What are you gonna do?

I felt sorry for myself for a little while, but that didn’t get me anywhere. My cats started spending less time with me (so did my wife, by the way). I wasn’t kicking anyone… I simply wasn’t as fun to be around, because I was too busy brooding.

Now I’ve “made peace” with the new economy, and that’s a good thing because my denial wasn’t helping anything. Besides, I love what I do, so I really don’t mind working a little harder (or a lot harder). Especially now that I know that there’s no way around it!

Are you willing to research agents more carefully before you send out your query letters, to make sure that agent is still employed, working with the same agency, looking for new authors, and representing projects in your genre?

Are you willing to personalize many of your query letters with something about the agent (perhaps mentioning a title that he/she represented and/or something else you like about the agent that you learned in your research)?

Are you willing to hire someone to help you improve your query letter (even if you have to sacrifice something else in your life to do it)? 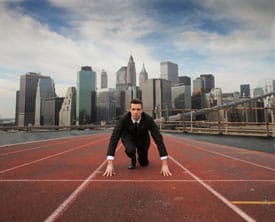 How many query letters are you willing to send out before you give up?

Are you willing to follow up with the agents that don’t respond (to make sure your query didn’t get misplaced or lost) if you don’t get a reply?

I don’t pressure my consulting clients, but I do manage their expectations and challenge them… so they’ll be inspired to give it everything they’ve got.

“If you’re willing to do that,” I say, “I’ll stick with you until the end. I don’t care if it takes you twelve months and 303 query letters for you to get an agent. During that time I’ll keep strategizing with you, answering your questions, and encouraging you.

I know it might be hard to believe, but I’m just as
committed to you and your writing as you are. 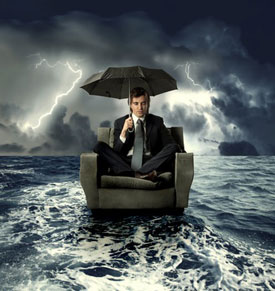 Because you probably don’t realize how committed you need to be.

And that’s one of the benefits of having a coach.

Why am I so dedicated?

It’s not because I’m a nice guy (even though I am).

I need you to succeed, because your success is my success.

That’s not a slick marketing slogan.