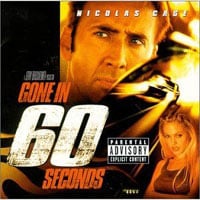 How to write a novel that sells (after all, isn’t that the goal of every aspiring novelist)?

Figure out how to write a novel that isn’t boring.

In other words, write
a page-turner.

Now, one of the best ways to write
a page-turner (or a novel that sells) is a
little secret or technique called “raise the stakes.”

In fact, you better master this technique
if you want to know how to write a novel that sells.

How to Write a Novel that People Want to Read

Raising the stakes isn’t about style. 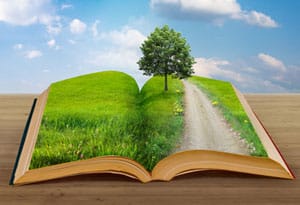 Raising the stakes is, simply,
putting more “at stake” in the story…

And (most important), when you raise the stakes the
reader has more at stake (he/she becomes more engaged
emotionally, more attached to the ultimate outcome).

When you raise the stakes, your story becomes
much more interesting and unusual. 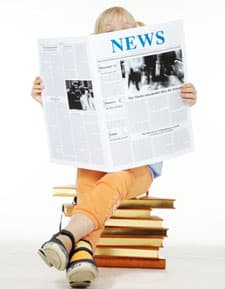 No matter how original your characters are,
every theme has already been explored in fiction.
So you have to find a way to make your
“timeless” theme(s) more “timely.”

If you want to get people’s attention,
and learn how to write a novel that sells.

But, how do you do that… exactly? 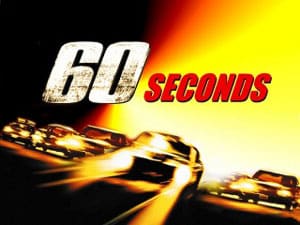 The best example that I can think of is the American action
movie Gone in 60 Seconds (2000) starring Nicolas Cage,
Angelina Jolie, and Robert Duvall.

In short, it’s a story about a car thief… filled with car chase
scenes. But that’s not what “drives” the story (pun intended).

The author understood that nobody cares about some random
guy stealing cars. So he did a “few” creative things to raise the stakes: 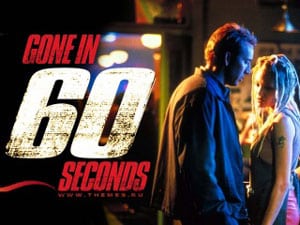 Even if you’re not a fan of action movies and/or blockbusters,
you have to admit that all these little twists that “raise the stakes”
would ratchet up anyone’s interest and excitement.

When you raise the stakes you make it more likely that you’ll write a novel
that will be published in hardcover instead of just paperback. 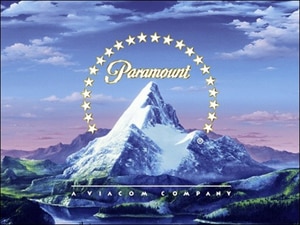 In fact, when you learn how to raise the stakes you make it more
likely that you’ll learn how to write a novel that will be
published period.

So, if you’re wondering…

How can I write a book that sells?

P.P.S. – If you thought this article was valuable, check out out this one called How to Write a Book that Sells: Understanding High-Concept.