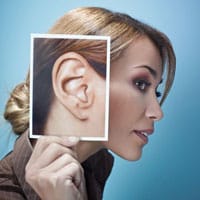 Query literary agent secrets to help you get the attention of the best publishing agents at top literary agencies. These insider secrets are the difference between you getting lots of literary agencies interested in your work… or your query ending up in the shredder.

So, scroll below now to discover what book agents are really thinking when they read your pitch letter. Heaven knows that most agents aren’t going to give you feedback (or even respond). That means you better use these query literary agent secrets to your advantage. This article is part of a 17-part series called The Easy Way to Get a Literary Agent.

Publishing agents aren’t going to tell you this, but they don’t actually read query letters (that’s why you need these query literary agent secrets). 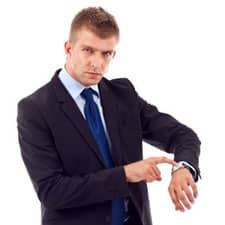 2. How can an agent know if an author’s book is any good based on one sentence

3. Agents are going to miss some amazing authors and projects that way

Literary agents miss out on some authors and books by going through query letters so quickly. But they’re okay with that (I’m speaking on behalf of literary agents everywhere). I’ve had a few authors follow up with me, after I rejected their query letters… to tell me they’d eventually gotten agency representation and a book publishing deal.

I usually congratulate them, while they sit there in stunned silence and try to think of something clever to say. You see, that wasn’t the reaction that they were expecting. But, in all honesty, I’m genuinely happy for any author who gets picked up by a legitimate agent and publisher.

So I never got upset when one “got away.” Because I knew it was part of the process. There’s enough to go around. Plus it happens to every agent. 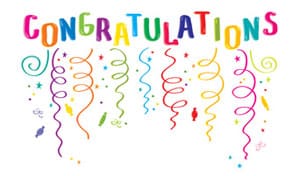 Now, I still haven’t told you how a literary agent can tell if
an author’s book is any good, based on one sentence.

In fact, before you started reading this article, you were
wondering how a literary agent could tell if an author’s book
was any good based on a one-page query letter!

But that’s why these query literary agent secrets
are so powerful and important.

Most literary agents believe that great query letters mean great books. That’s the first one of my query literary agent secrets and, although it’s not always true (and I don’t have scientific data to support my claim), there is a strong correlation between good queries and good books. So, literary agents are quick to dismiss query letters that aren’t well-written. 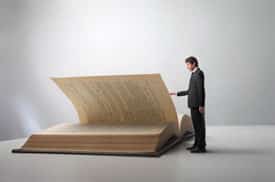 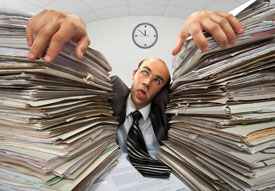 Most writers are in denial about the importance of query letters. I know this is something you don’t want to hear. For most authors, the idea of writing query letters is a lot like the idea of public speaking, death, or tax prep. But there are valuable resources out there to make the process of writing query letters less painful, like this website. You can also click here to learn how you can get my help on your query, using my 1-on-1 Book Marketing Coach Services (free to fee). 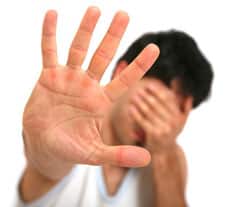 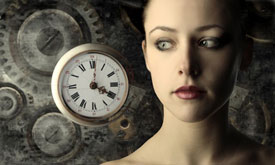 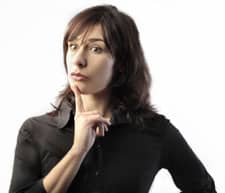 Agents are looking for the negative when reading query letters. I’ve read very few query letters that didn’t have at least one or more “red flags” in them. By “red flag” I mean a warning sign (sometimes subtle) that the book (or author) isn’t top-notch. There are more than a hundred different things or “ingredients” that you can include in your query letters (that will help or hurt you). Query letters that don’t have any “red flags” are the ones that literary agents respond to quickly, with an offer for agency representation. 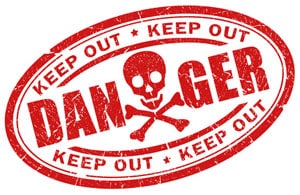 So, the fastest way for a literary agent to go through a pile of query letters is to actually look for the negative. This is one of my most important query literary agent secrets. As soon as an agent hits a “red flag” the query letter goes into the rejection pile. By the way, this is the same process that you use when you’re single and looking for love. Think about it. You know pretty quickly, when you see someone from across the room (or meet them) if you’d be even remotely interested in getting to know them better romantically (or not at all). Instantly… 8 seconds or less.

Literary agents have the experience (that gives them the instincts) to make decisions about query letters in just a few seconds. During my short time (5 years) as a literary agent, I personally evaluated more than sixty-thousand query letters. After a while, you develop sharp instincts for what’s going to sell (and what isn’t). Because your survival in the publishing industry depends on it. That’s the final one of my query literary agent secrets (at least for now). 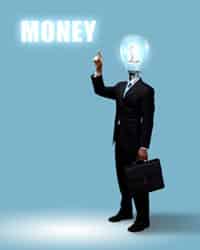 There’s just no way around it. You must write an irresistible pitch. And you better have a killer hook. Literary agents simply aren’t going to read your entire query letter… unless you give them a damn good reason.

In the first 8 seconds.

Now, click here to read the next article in this 17-part series
and learn how to write a Synopsis for Literary Agents.