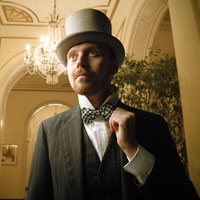 Old school literary agent? The old school publishing agent is harder and harder to find these days, but he does still exist (and there’s a lot to love about him). If you’re an author trying to find a literary agent, this article will show you what makes the old school book agent special. It will also show you where you can find him.

This article is part of a 15-part series called Finding a Literary Agent.

When most authors hear the word “publishing” and the phrase “old school” in the same sentence, they immediately think of old school editors… 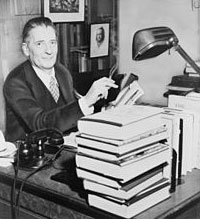 Perkins was the editor at Scribner’s, in 1918, who worked with F. Scott Fitzgerald to edit his first novel until it was ready for publication (after it had already been rejected by Scribner’s on two separate occasions). 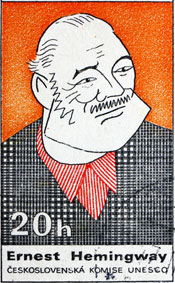 Perkins spent several months helping Wolfe turn his disorganized manuscript of 1,114-pages into a publishable book (the process involved cutting 90,000 words, which was no easy feat since Wolfe was very attached to his words).

Maxwell Perkins was considered unusual as an editor because of the extra attention he gave to both his books and his authors. Perkins was courteous and thoughtful, and even known to make personal loans to his authors at times.

Although Maxwell Perkins was an editor, not a book agent, I hope this profile has started to give you some idea of what an old school literary agent is all about.

Now let’s cut to the chase.

Sometimes the best way to describe someone… is to say what he isn’t. When it comes to the old school literary agent, you can be sure of one thing. 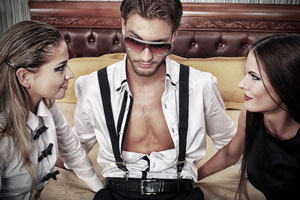 He isn’t driven by ego, money, and fame.

What then, does he value?

Quality Literature: The old school book agent loves the written word. And he has a soft spot for literary works that are thoughtful, complex, and poetic. If your writing isn’t top notch, he won’t be interested (no matter how much money your book might make).

Work Ethic: Because the old school book agent is passionate about quality literature, he works tirelessly to make sure his books are editorially sound. Some might say that he takes on as much responsibility for their success as the authors who write them.

Tradition: The old school book agent isn’t impressed with the latest trends or technological doodads. He values those things (including books) that are most likely to stand the test of time. You probably won’t see him with a Kindle in his briefcase. 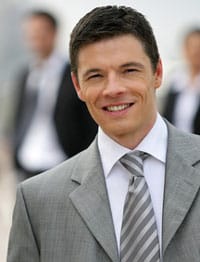 Click here to read the next article in this 15-part series,
and learn about Literary Agents Looking for Authors.