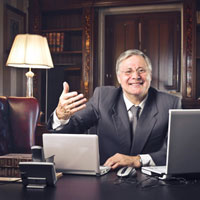 Read this article to learn about the pros and cons of working with established literary agents. This article is part of a 15-part series called Finding a Literary Agency for Your Book.

To help you decide which option is best for you and your book, let’s take a quick look at the pros and cons of established literary agents. 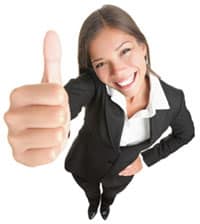 Established literary agents have a wealth of knowledge and experience that can benefit you. They’ve learned from their successes and their failures, so they’re much more likely to get you the results you’re hoping for. They have experience developing and pitching projects, negotiating deals, and serving as a liaison during the publication and publicity process.

Another benefit of established book agents is that they often have a team around them. That means your agent might have editors on staff that can help you improve your manuscript, increasing the chance of your book being sold (and for more money). Established literary agents are also more likely to have staff that can help license your book to movie production companies, publishers in other countries, etc. And, finally, an established literary agency is better equipped to take care of you if your agent gets terminally ill, retires, or ends up in rehab.

Hey, all of these things have happened to authors represented by new literary agents and they got “orphaned” as a result.

Established book agents don’t have to make cold calls to the Publishers, Vice-Presidents, and Senior Editors with the most money to buy books. They have relationships with them and they know exactly what types of projects they’re looking for. Established literary agents also have the ability to pitch books face-to-face (sometimes with the author present), submit books to publishers simultaneously, hold auctions, and get deals done faster. 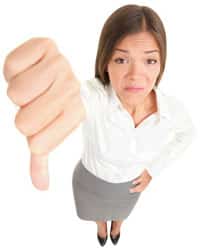 Established book agents are a lot less likely to persevere with your book if they aren’t able to sell it immediately. I know some established literary agents that won’t send out more than 3-6 copies of your manuscript (to their closest connections) before dropping you if they don’t instantly get a deal. Once that happens, it becomes a lot harder to get another book agent, even a new literary agent.

These literary agents pros and cons should make it easy for you to decide on the best way to approach publishers. Take advantage of all the resources on this website to help you get the best book agent possible… so you get a major publisher and a major book deal. 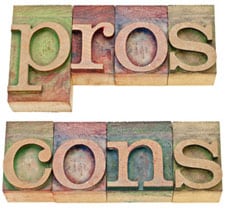 Click here to read the next article in this 15-part series,
and learn about New Literary Agents.