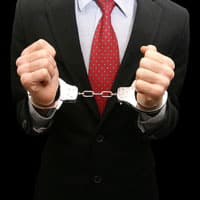 Bad literary agents are everywhere. Read this article to learn how you can avoid the fakes, frauds, scams, flim-flams, wannabes, cheats, and thieves.

Why are there so many bad literary agents popping up on the literary landscape, like weeds? Because anyone can start a literary agency.

It should be illegal.

Scroll below to find out how you can stay safe from the predators. This article is part of a 7-part series to help you Find the Best Literary Agent.

Unfortunately, there is no “Literary Agent University” or certification program that aspiring agents are required to participate in or graduate from. No watchdog agency looking out for bad literary agents. And no regulatory body governing the actions of literary agencies, except the Association of Authors’ Representatives (AAR).

But the AAR doesn’t really count, because most book agents aren’t members (and membership is voluntary). That means anyone can print some “Literary Agent” business cards, get listed in agent directories, create a website that say “Joe Blow, Literary Agent” and start accepting queries from unsuspecting authors.

WARNING: This article is going to make you want

to stab something with your fountain pen

By the time you’re done reading this article, however, you’ll recognize bad book agents when you see them (a deception or misconception that causes authors to waste their time, lose their money, and/or lose their minds). 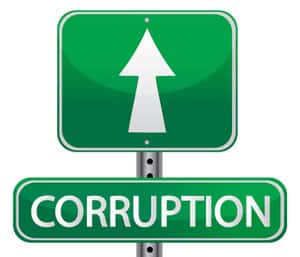 
Some bad book agents have affiliations with vanity presses, editing companies, and god-only-knows what else… joining forces to bilk unsuspecting authors.

Now don’t get me wrong. Some referrals are okay, but some aren’t. If the referring party carefully designs their communication to mislead and/or deceive the author, for the sole purpose of getting the author’s money, it’s a scam. Here’s how one editing company (Edit Ink) used to to do it before they were sued and shut down.

You’d submit your query letter to ABC Bad Literary Agents. They’d then ask you to submit part of your manuscript (or the whole thing). Next, you’d receive a polite and encouraging rejection letter. A few days later you’d get another letter (from XYZ Editing Company). They’d tell you that they have a relationship with ABC Bad Literary Agents, and you’re one of the lucky few that’s been recommended to them… because your work “shows promise.” 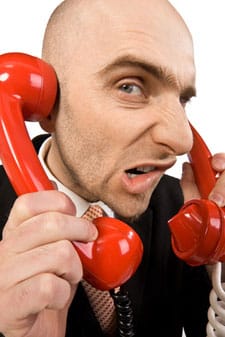 Anything that involves a kickback probably involves bad literary agents.

Legitimate literary agents make money selling books. Bad book agents (pretending to be legitimate), charge reading fees. In other words, bad literary agents won’t even review your material and consider representing you unless you pay them hundreds of dollars.

But most bad book agents won’t represent you anyway, even if you do pay them. 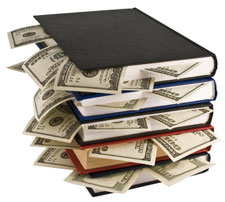 Here’s the question you need to ask yourself:

If some literary agencies are collecting money from aspiring authors to simply read (or pretend to read) their books, what is their motivation to get off their butts and do the hard work of selling those authors books?

Can you say bad literary agents?

Another example of bad book agents is someone agreeing to represent authors, then making them pay up-front for “expenses.” Authors often agree to this because they aren’t sure if it’s a normal practice. And, authors might not find out about the required payment until they’ve already spent some time getting to know the bad literary agents, getting emotionally vested in the process, and burning bridges by turning away other good agencies that might have been interested.

That makes it much harder for authors to say no to those up-front copying costs, phone costs, and sometimes even travel/meal costs, etc. This could be several hundred dollars (or more), and they’d have no proof that the bad literary agents did anything on their behalf, even though the literary agencies will say that they submitted everyone’s work to lots of publishers (good luck getting copies of the rejection letters from editors that the bad literary agents supposedly submitted your work to). 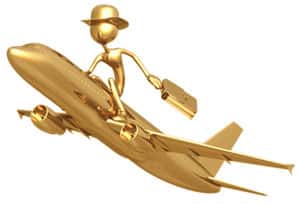 IMPORTANT: Many literary agencies deduct basic expenses like phone and copying costs from your royalty checks, but only if they were successful selling your book. Otherwise, they don’t get a penny. That’s common practice, not a sign of bad literary agents. But you shouldn’t be asked to pay anyone anything… until your book(s) is sold.

Anything more than that is a sign of bad book agents. 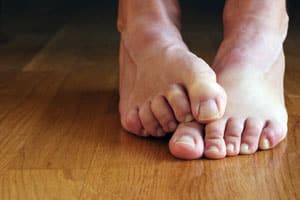 Calling editors and other senior publishing executives on the phone (and/or meeting with them in person) can be scary (until a book agent has experience). You have to find artful ways to bypass all of the assistants and gatekeepers that are paid to protect their bosses’ valuable time. You also have to know your stuff and get to the point quickly. Plus, making these calls and setting up these meetings is time-consuming.

But it’s the job.

Some bad publishing agents don’t have the confidence
or competence to do it, so they take the easy way out.

Bad book agents often put your book in the mail to someone, hope it gets to the right person, and pray that it results in an offer. It might not sound like a big deal, but a literary agent has to make those calls and get those meetings. Otherwise the response time on the project will be longer; the book might be submitted to the wrong person (often someone who doesn’t even work there anymore); the editor will wonder what’s wrong with the literary agent or the author since no one cared enough to make a real pitch; and, if you do get an offer, it will be smaller because it will probably be the only offer. 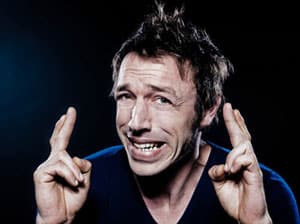 This isn’t technically a writing scam like some
of the other things in this article (but, agents that
do this are bad literary agents in my book).

This isn’t a true writing scam, either (and it isn’t as sinister as the other things I’ve mentioned), but it will make you just as nauseous. And anyone who does this falls into the bad literary agents category. Some agents have a nasty habit of holding books and authors hostage. They have the best of intentions, and they really want to pitch your work (at least that’s what they say)… but they never get around to it.

Excuses I’ve heard from some of the bad literary agents I’ve met or heard stories about include: having too many clients; health, financial, or family problems; lost enthusiasm for your book(s); burnout; being in transition; etc. 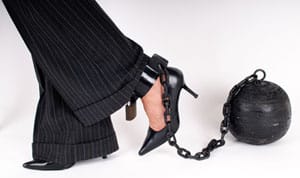 Then there are those bad literary agents that only send your book out to one or two publishers for consideration (that’s almost as bad). There’s not a whole lot you can do to force bad literary agents to send out more copies of your manuscript. But, you can try to get an author/agent contract that locks you in to no more than a 1-year commitment. Perhaps even 9 months or 6 months.

I think the shortest term contract I ever agreed to was 60 days. I was a brand new agent at the time, hungry, and cocky enough to believe that I could make something happen during that short time frame (and I did). But don’t expect anyone else to be as crazy as I was.

If you love books, you have to admit… the idea of being a literary agent is kind of sexy.

Imagine getting paid (at least in part) to read great books and shape the future of publishing… getting to work with writers who are (for the most part) interesting and good people. Imagine traveling to conferences and other events… forming friendships with other book agents and publishing professionals… being treated like a rock star (literally) by authors.

But, being a book agent is also very, very hard
(and some people just shouldn’t be agents). 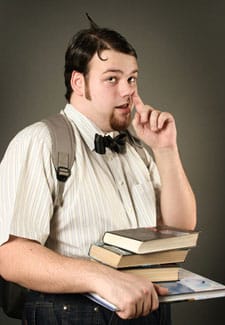 Becoming a good literary agent takes a lot of skill and time. The problem is that some people start a literary agency before they figure out how hard it is (then they don’t want to leave). They might not be selling many books (or any books). But they want to keep “playing literary agent” …getting “love” from writers who don’t know better.

The ultimate writing scam (in my book).

I’m not going to name names here, but I don’t have to. Just be smart enough to submit to literary agencies with a list of books that have been sold… to publishers you’ve heard of… that you can actually look up and find on Amazon.

For more information about bad literary agents, get the following: 1) The Street Smart Writer: Self Defense Against Sharks and Scams in the Writing World by Jenna Glatzer and 2) Ten Percent of Nothing: The Case of the Literary Agent from Hell by Jim Fisher (this is the incredible story of the ultimate example of bad literary agents, former literary agent Dorothy Deering).

I truly hate being the one to tell you about bad literary agents, but someone has to. Besides (if you’ve been in the writing game long enough), there’s a good chance that you’ve already come across some bad literary agents already.

If you haven’t been burned, take my warnings to heart… and keep your eyes open for bad literary agents. Because they’re everywhere, even in the back of well-known writer magazines.

I don’t want you to be paranoid (because many agents are
talented, ethical, hard-working, and successful).

But I don’t want you to be naïve, either.

Click here to read the next article in this 7-part series,
and find the Best Literary Agent for You.